Iron Maidens II: Made in Wales 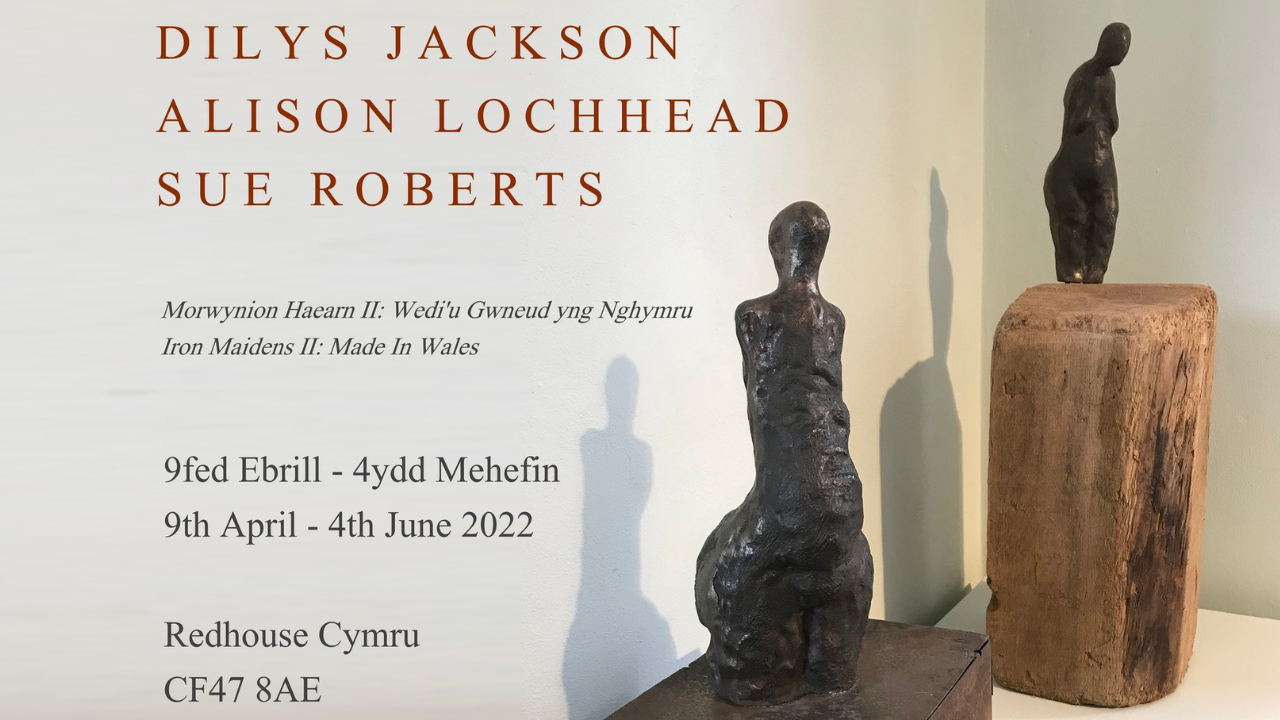 The excitement generated by that project engendered the formation of Iron Maidens II: Made in Wales. This group of Wales-based sculptors is similarly excited by the nature of cast iron as a sculptural medium and wish to show their work to others. By doing so they hope not only to present their work to the public, but also to interest other sculptors, particularly female sculptors, in using this medium and in exploring its many possibilities.