Ynysfach Ironworks was opened in 1801 under Ironmaster Richard Crawshay and operated as part of the Cyfarthfa Ironworks. By its heyday in 1860, Ynysfach had four blast furnaces that where supplied by air from two large beam blowing engines at each end of the site. The northern engine house survives today!

The Ynysfach Engine House was built in c.1836. The stone-built, four-storey blast engine-house was restored in 1989 and reopened as a heritage centre offering an introduction to Merthyr Tydfil’s industrial story.

Unfortunately, at present, Ynysfach Engine House is closed to the public, but keep an eye on this page for up-to-date developments. 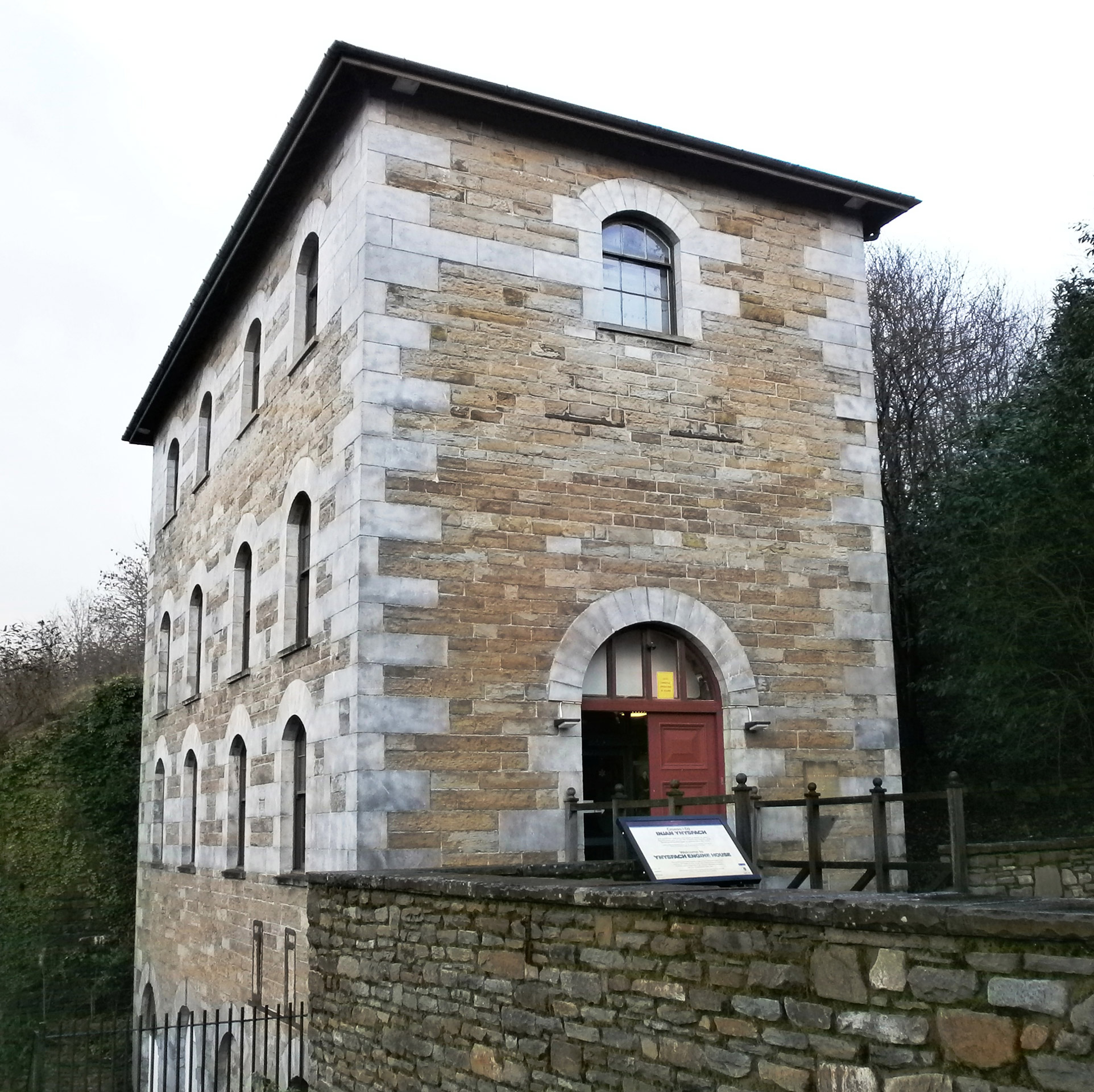