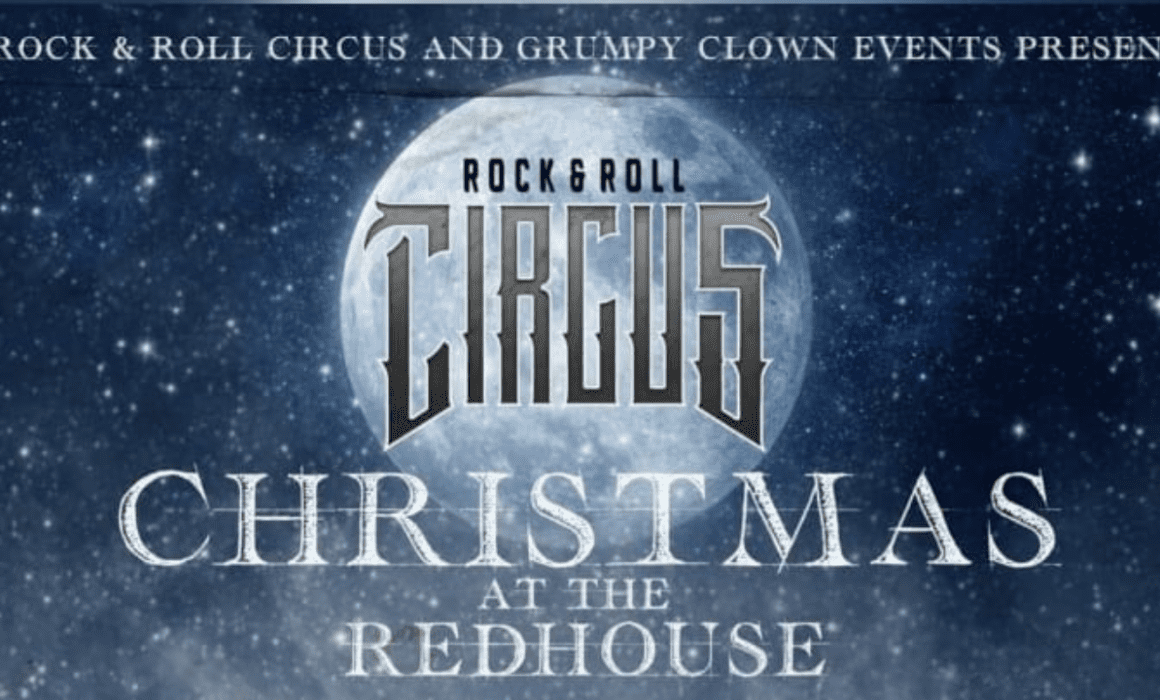 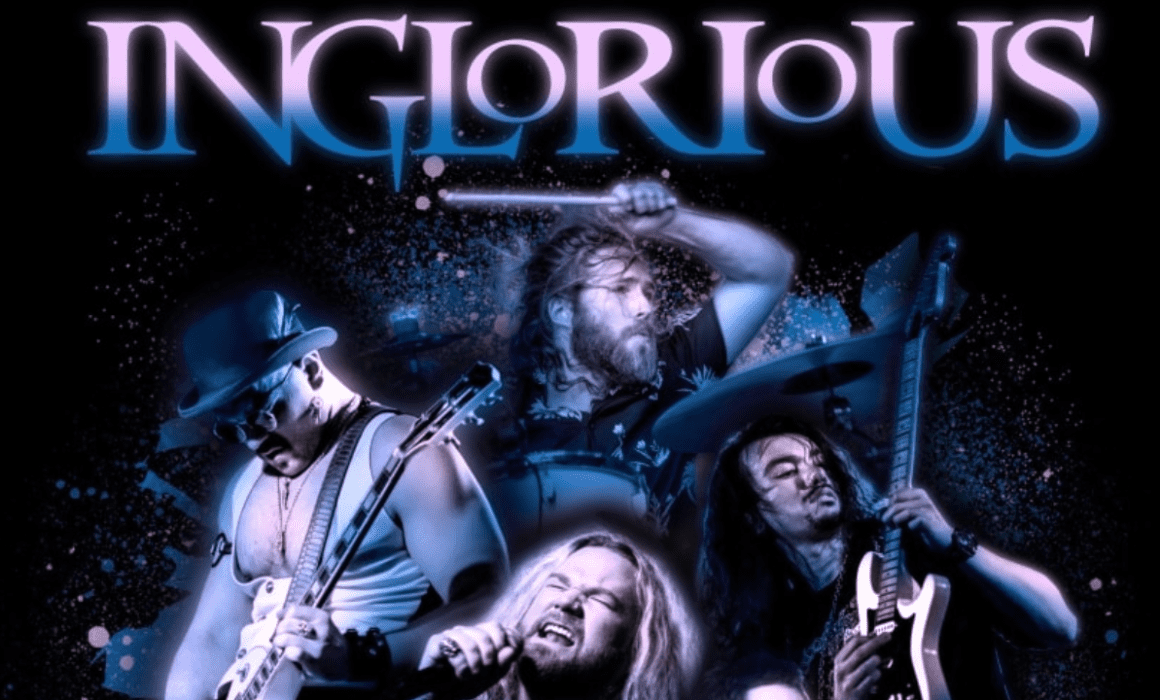 INGLORIOUS ANNOUNCE “UNTIL WE DIE TOUR”
TICKET PRE-SALE FROM THURSDAY 16TH JUNE.
Fresh from releasing their first live album MMXXI Live At Phoenix, Inglorious are thrilled to announce “Until We Die Tour”, a Series of UK headline dates throughout September and October 2022 with support from A New Tomorrow.
Nathan James, comments “I am so excited to get back out on tour with the guys and we hope to see everyone on the “Until We Die 2022 UK Tour” and cannot wait to play songs from all our albums and too make some noise with you all again.”
Poster-993 designs.
Photo Credits-Leandro facundo(NJ), Srak Lens Photography(DS), Rockrpix(PB), Elosauras (DDC)
Star Shots Photography(VC) 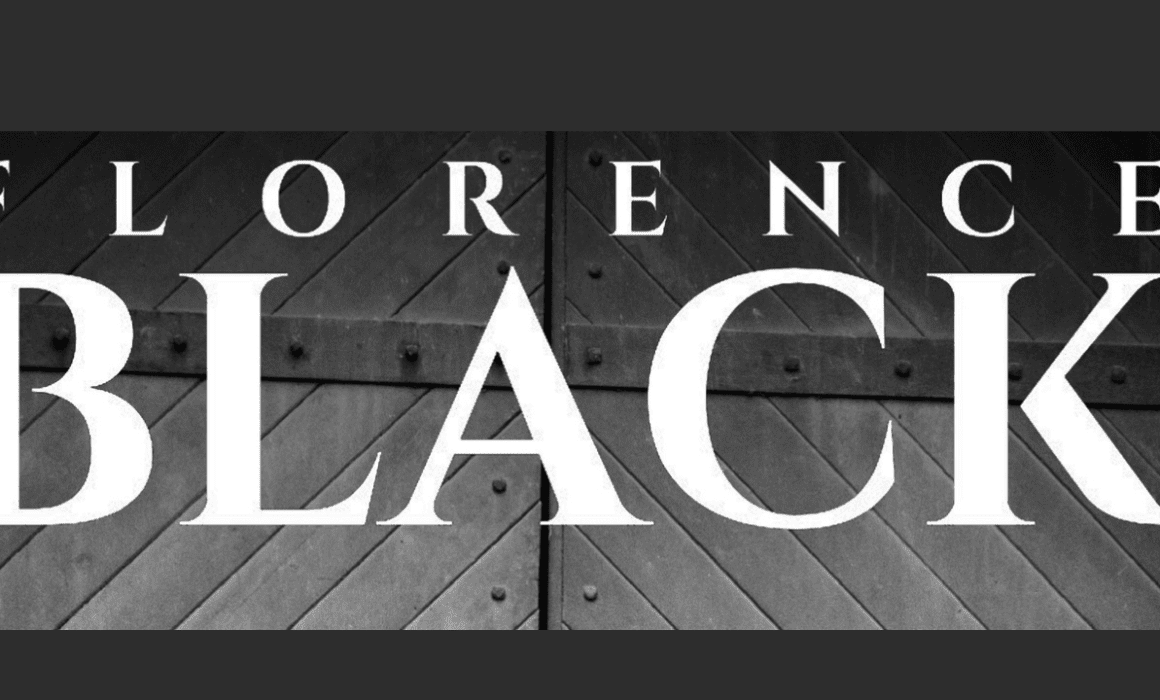 Florence Black are a rock band from Merthyr Tydfil, South Wales. The band are three self-taught, childhood friends, lead vocalist/guitarist Tristan Thomas (24), bassist/backing vocalist Jordan Evans (26) and drummer/backing vocalist Perry Davies (24).
Florence Black already have 3 successful EPs behind them and will release their highly anticipated debut album in late 2021. The band worked on demos with Michael Paget (Bullet For My Valentine) at his home studio throughout 2020 and after winning the PRS Momentum Fund were able to record their album with producer Romesh Dodangoda (Long Wave Recording Studio) in November/December 2020 ready for release/tour in late 2021.
Their latest single ‘CAN YOU FEEL IT?’ (released May 28th 2021) is taken from the forthcoming album and reached number 3 in the iTunes Rock Chart. It has also earned the band the award of Classic Rock Magazine ‘Track of the Week’. The music video was directed and filmed by Arran McKenzie (While She Sleeps).
Florence Black’s previous single, ‘Bird On A Chain’, reached the number 1 spot in the UK iTunes Rock chart (August 2020), and to date the song has amassed a huge 2.1 million streams on Spotify.
Florence Black have supported Stone Sour (2017, EU); Reef (2019); and Those Damn Crows (2020) amongst many others. In addition to their own headline run and a variety of festivals and shows booked into 2022, Florence Black will tour the UK/EU in support of Bokassa this October. 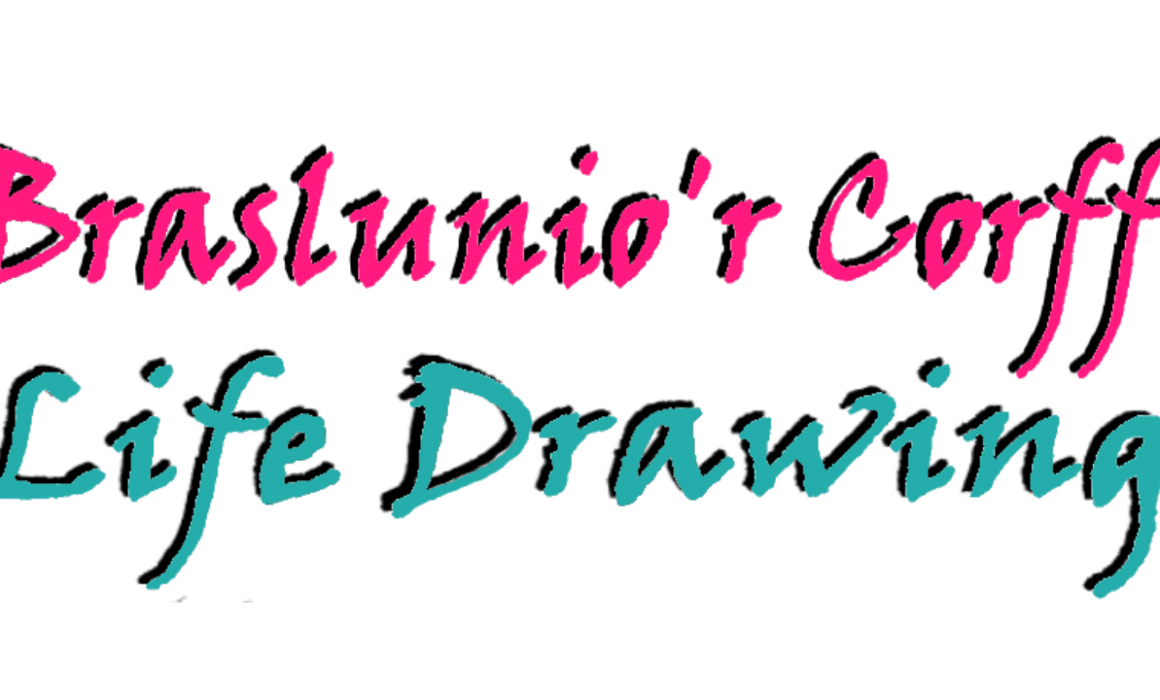 Life drawing at Cyfarthfa Castle with resident artist Gus Payne.
Drawing boards will be available but please bring your own drawing materials and paper. 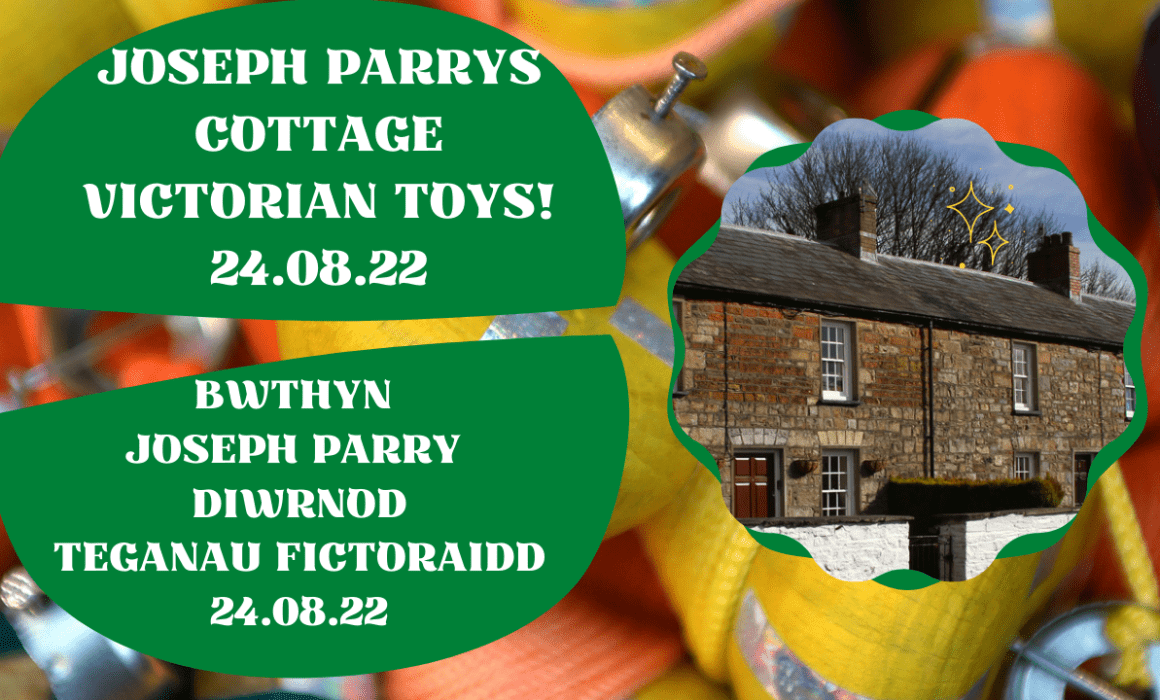 This is your chance to come and lean about some traditional Victorian toys and learn how to make a mini spinning top!
Suitable for all ages
FREE – NO NEED TO BOOK A SPACE 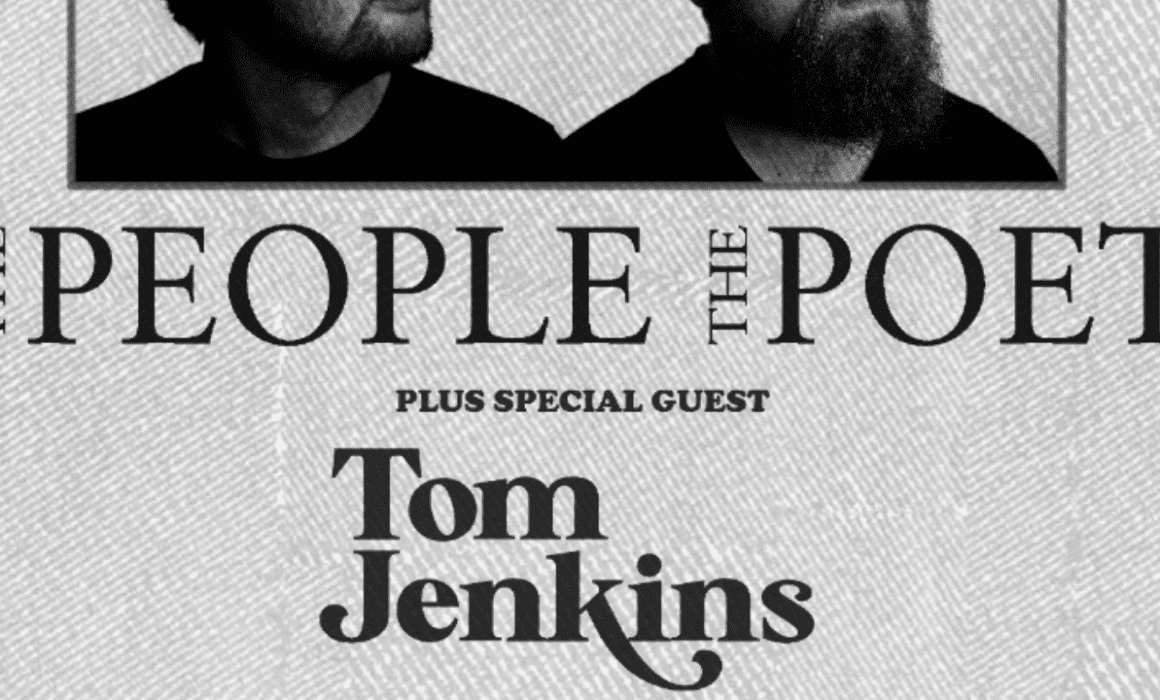 The People The Poet are an alternative rock band from Cardiff, Wales.
They formed in 2012 after previously performing as Tiger Please.
2013 saw the release of their debut album ‘The Narrator’ and this led to them performing at SXSW and also having their music featured on BBC Radio.
Their latest track ‘Walls’, sees the band return with mellow vocals, upbeat melody and smooth harmonies.
Support for the show comes from Tom Jenkins 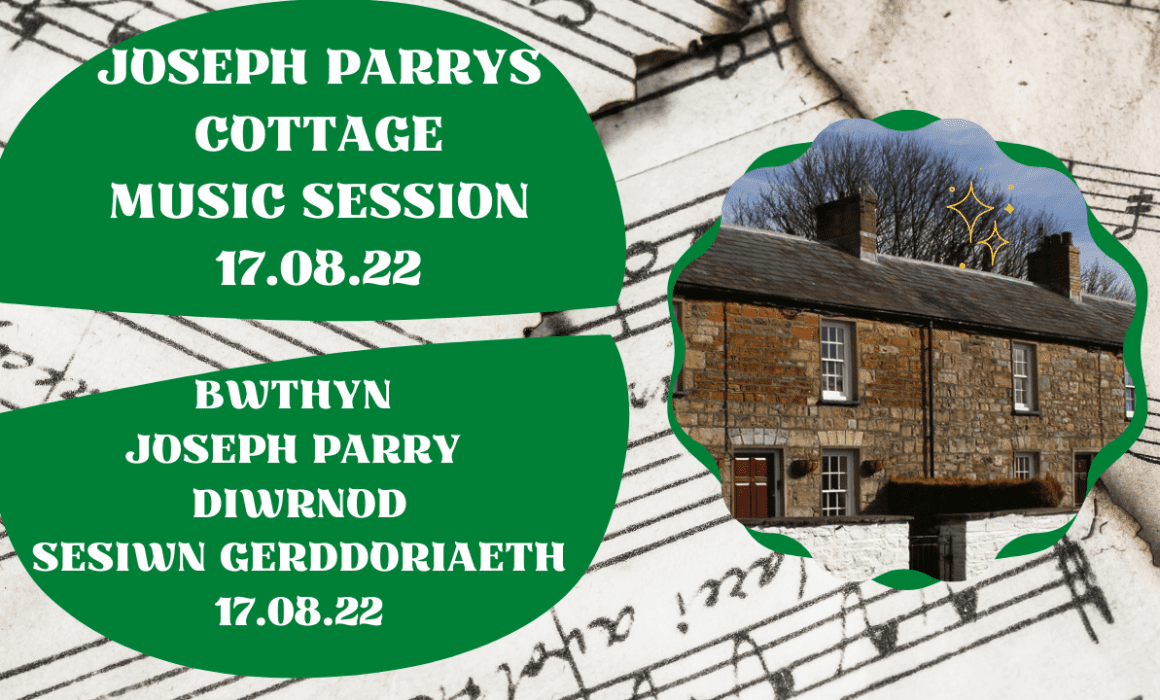 Come along and learn about some of Joseph Parry’s most famous music!
Have the opportunity to practice playing some music too!
Suitable for all ages
FREE – NO NEED TO BOOK 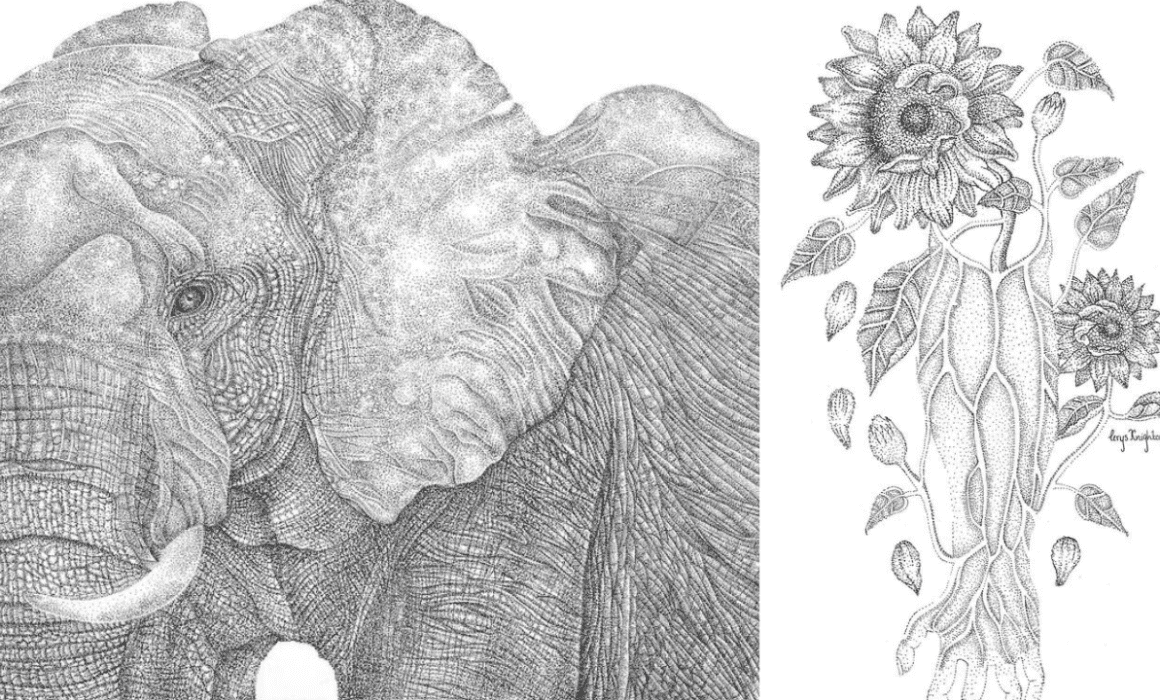 An Introduction to Pointillism: Create unique art in a unique way
Pointillism is a drawing technique which involves layering individual dots to build images. You will experiment with the different textures you can create with pointillism and work on a piece to take home.
Cost: £10.00.
Booking essential.
Starts at 1:30pm 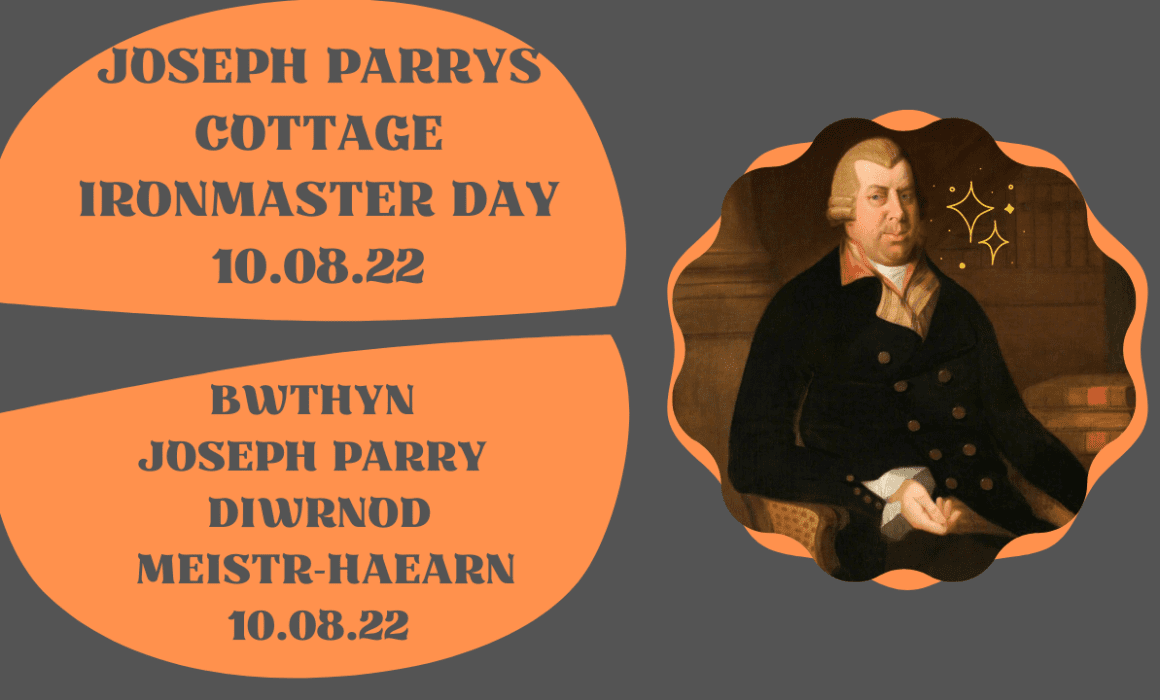 This is your chance to come and witness an iron master having a look around a workers cottage! He’ll talk about some of the differences between Cyfarthfa Castle and the cotage!
Suitable for all ages
FREE – NO NEED TO BOOK 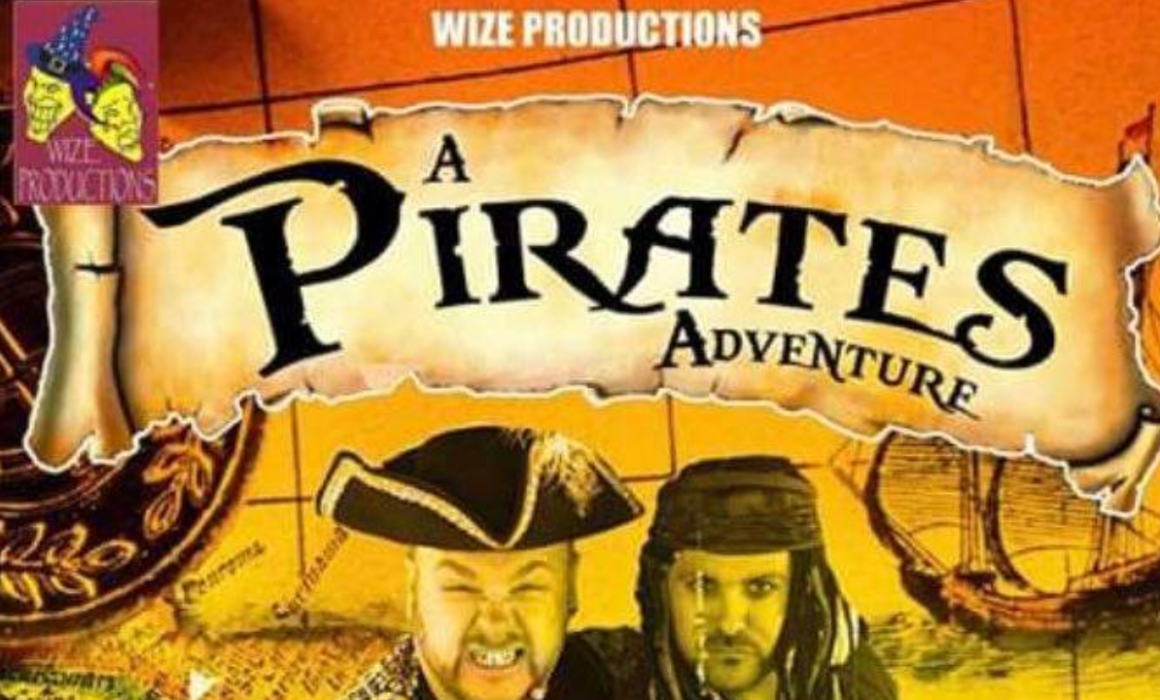 Pirates adventure – join Captain Billy Turnaround on this live action swashbuckling adventure as Pirate Billy is looking for the greatest treasure “the medallion of the abyss” but there is one evil Pirate lord looking to stop him -captain Maddog!
Fun live action comedy pirate show for all ages!!
FREE | AM DDIM
Cyfarthfa Park Bandstand
Bandstand Parc Cyfarthfa
1234Next ›Last »